A Drawing for Dylan Williams 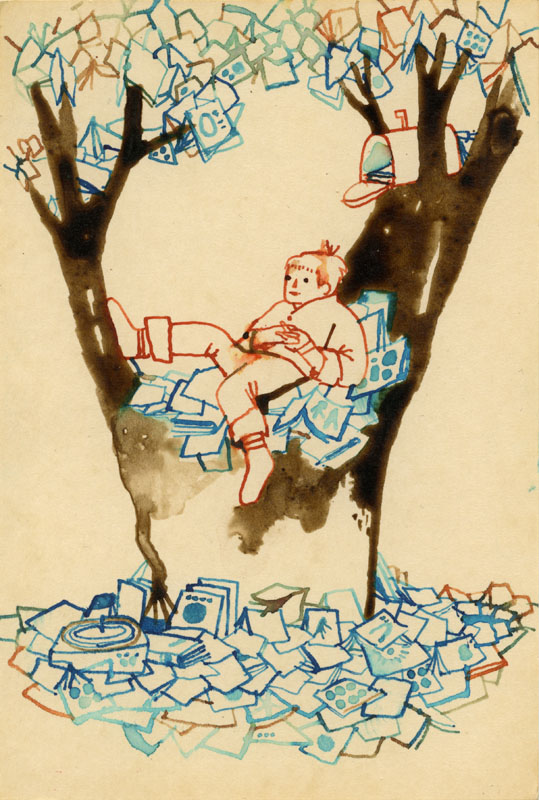 I’ve been out of the loop, and only just recently heard of Dylan Williams’ passing last month. We were not close friends, but he was someone I admired very much. He was generous towards me, and encouraged me greatly when I was just starting out. Though he was an older and more established artist, he made me feel included right away.

His love for art, music, comics, books and films was infectious and I learned about a ton of cool things from him. When I was just a teenager, he helped distribute my terrible minicomics, and he continued to invite me to be part of some of his great projects over the years. When I heard the news, I went online and found a lot of people who knew him much better saying the same things– how much he encouraged and inspired everyone around him. There are just not enough people like that in the world, and it really breaks my heart to know he’s gone.